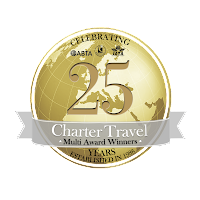 Right ... So Halloween Horror Nights fans who have been eagerly awaiting the announcement of Universal Studios to reveal "ALL" during its HHN Reveal Week but instead find themselves quivering for one more
Haunted house announcement that is guaranteed to be a shocker!

During the process of a few weeks Universal decided to share a few details about four houses making the Halloween Horror Nights to a total seven astonishing detailed mazes for "HHN 2013". 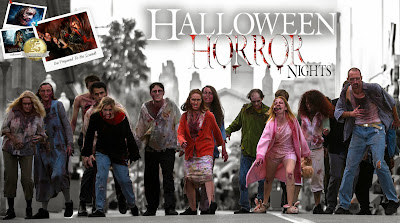 So you think the scare is over? You're Wrong... Universal keep surprising everyone in which just one of their posts online explained...

"Seven houses and one terrifying street experience have been revealed… but it’s not over yet.  Which house are you most excited about? We're excited to tell you about the 8th house."

The magical horror journey will continue to surprise ALL so keep a wide look about for the reveal of the" 8th house" here at Charter Travels Facebook.

So let`s roughly go through the seven houses identified so far, bearing in mind they will excite you 10x more in real life but you will be pleased to know that Four of the buildings are from licensed properties, such as previous horror films. So you can settle for exquisite attention to detail and the aesthetics will be unbelievably realistic!

I see from Twitter and various other social feeds that three buildings are original to Universal Orlando so expect...the unexpected and book your holiday today with Charter Travel - Florida holiday Experts.